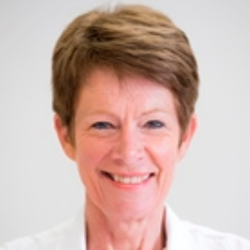 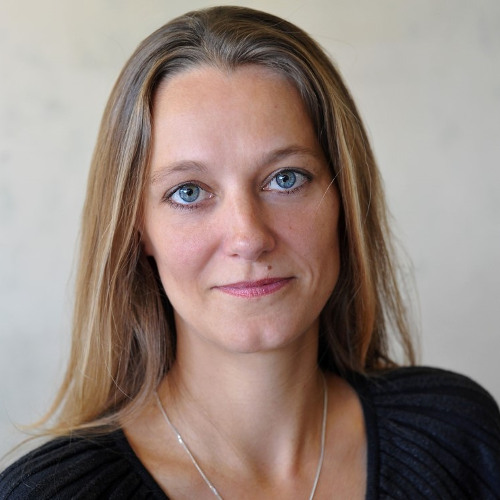 The IBD Research Unit is rooted in the clinical department of gastroenterology at Ghent University Hospital. Together with expert gastroenterologists, we aim to identify new therapeutic targets for Crohn’s disease and Ulcerative colitis, together also known as inflammatory bowel disease (IBD). These diseases are chronic relapsing conditions characterized by periods of active inflammation of the digestive tract, usually the small and/or the large intestine.

Despite the recent progress in controlling inflammation in IBD using biologicals, a substantial number of patients do not respond to the currently available drugs, or lose response over time. Thus, the optimal use of available drugs and the development of new potent drugs with curative intent remains an important challenge.

In addition, evidence supporting a positive impact of the current drugs on the natural history of the disease including structural damage is not convincing. For example, despite active drug use, recurrent episodes of inflammation are still followed by excess deposition of extracellular matrix which progressively leads to structural fibrosis and narrowing of the intestinal lumen. Up to one third of Crohn’s patients develop an end-stage fibrotic disease characterized by intestinal strictures and therefore, the development of drugs able to prevent or reverse fibrosis would decrease the need for surgery.

An underestimated and unsolved problem in IBD management is the occurrence of chronic fatigue, even during remission periods. Modulating the neurobehavioral changes linked with the disease would have an important impact on quality of life of patients.

Together, our research group focuses on the identification and validation of novel targets to tackle intestinal inflammation and the development of the aforementioned complications in IBD patients.